First, Airbus analysts started identifying military sites in Iran and asked Hawkeye 360 to conduct experimental monitoring for those areas of interest. Following an acquisition made by Hawkeye 360 team, they identified a unique signal at 153 MHz within a remote location where nothing had been identified before. Then, Airbus experts tasked Pléiades satellites to supporting this intelligence with high-detail satellite imagery of the sites.

This combined analysis demonstrated that radio frequency data can send alerts when a VHF signal is located and provides RF activity monitoring over sensitive sites. Hawkeye 360 identified potential RF activity over an Area of Interest, and Airbus confirmed that there was an EW radar (P-18 SPOON REST probable) at that location. 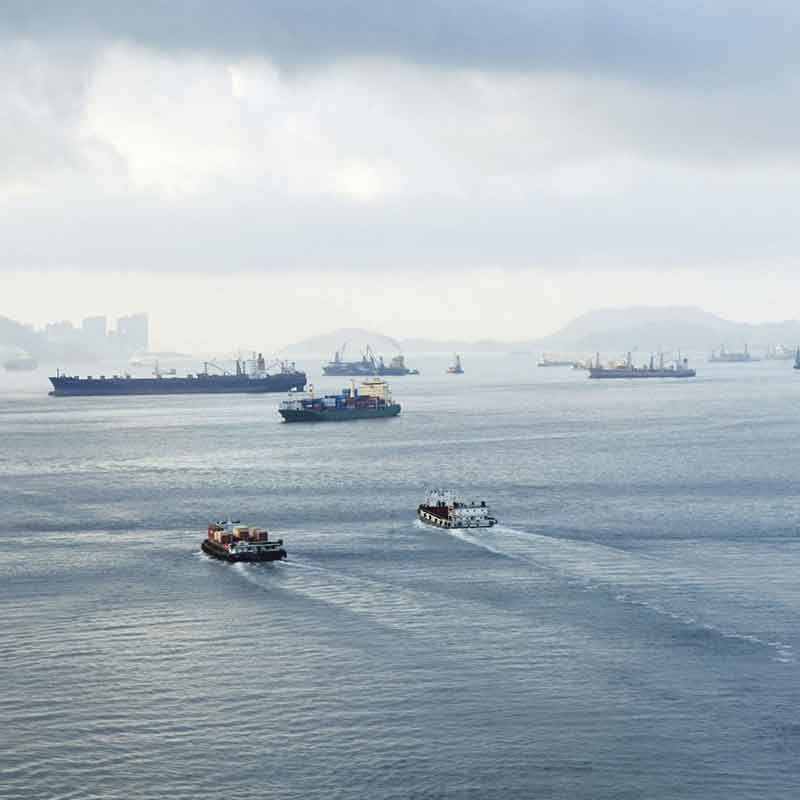 The new RECCE Touch software allows the Brazilian Navy to perform real-time on-board object recognition, thanks to a very intuitive interface and a database already containing more than 1,500 objects. This successful first implementation of RECCE Touch paves the way to other applications on-board helicopters, planes, vessels or armoured vehicles in the very near future.
Read more 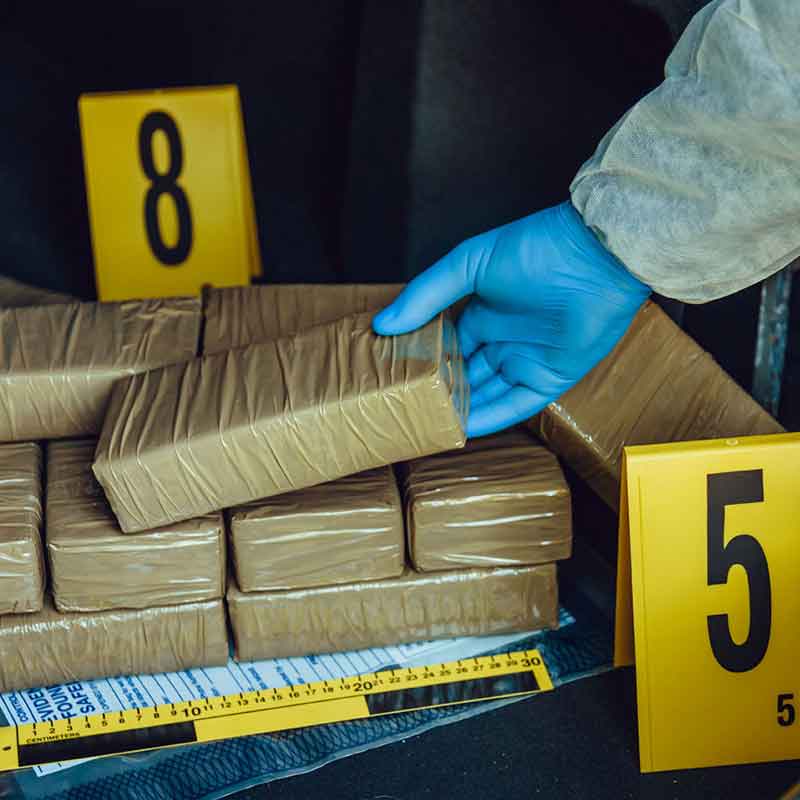 Amongst the most interesting challenges for law enforcement are small vessels that operate at very high speeds. Often described as ‘Go-Fast Boats’ or ‘Cigarette Boats’, they are frequently used to transport illegal drugs and other illicit goods. Airbus Defence and Space was recently asked to support authorities in the Caribbean to help understand the enforcement challenge presented by traffickers using high-powered boats.
Read more 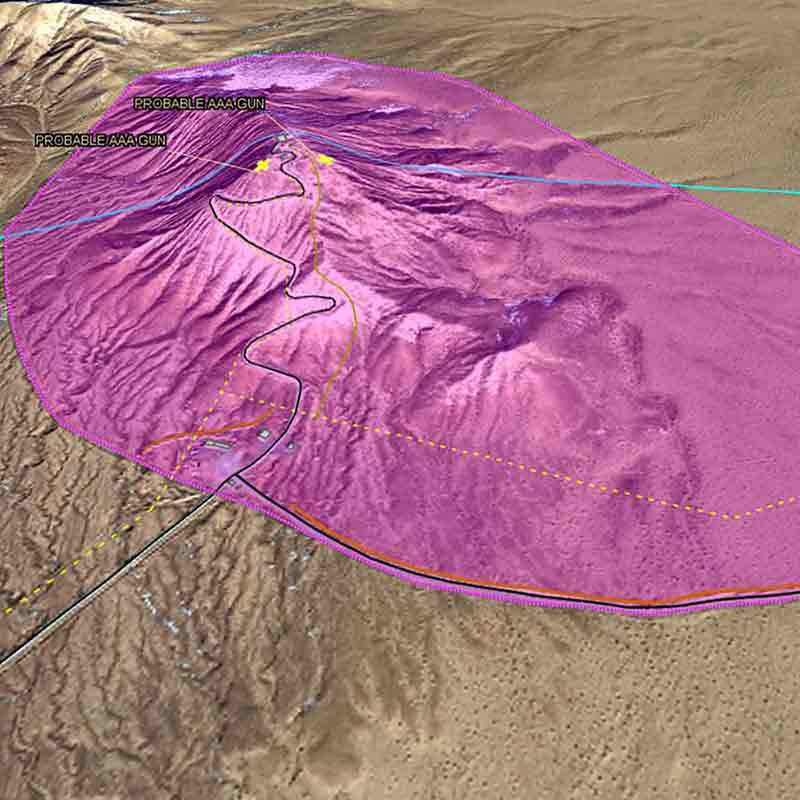