In the Republic of China (Taiwan), many farmers burn agricultural waste due to the misconception that it can increase soil quality, reduce pests and diseases, and increase rice production. This results in seasonal pollution over a considerable area.

Ground-based detection and investigation of the burning sites is costly and timeconsuming, making pollution control difficult. For this reason, the Ministry of Science and Technology together with the Environmental Protection Administration, Executive Yuan appointed CSRSR (an Airbus partner of more than 25 years) to detect the extent of the agricultural waste burning area and analyse its spatial characteristics by using multispectral remote-sensing technologies, including satellite monitoring and Unmanned Aircraft Systems (UAS).

With the support of daily acquired satellite images from SPOT and Pléiades, plus UAS monitoring, the agricultural waste burning sites can be identified by contrasting the differences of spectral response and carbon emission between harvested and waste-burning farmlands.

Based on a machine-learning algorithm, this study employs the object-based image analysis (OBIA), which segments image pixels into several objects in order to estimate the waste burning area.

Time-series imagery was used to automatically detect and map the burn sites after 2017’s second rice season and 2018’s first rice season. The results show the spatial distribution of the sites, which is invaluable to government agencies investigating this illegal practice. 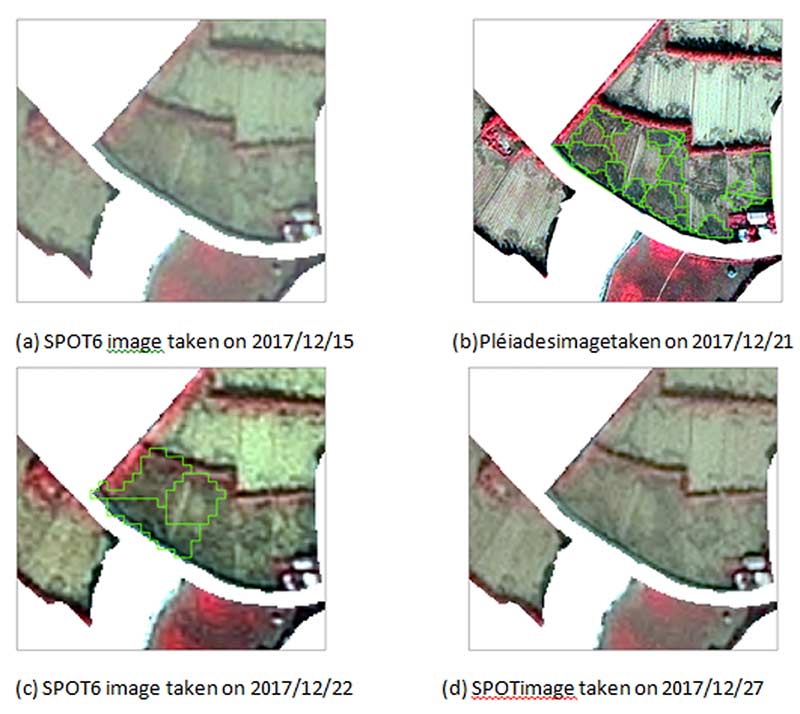 With the support of Airbus Constellation - SPOT and Pléiades - CSRSR can identify the agricultural waste burning areas much faster and more effectively than traditional methods.

However, the spectral responses of wet soil and bodies of water appear similar to burnt areas, which could lead to human error when interpreting the results.

In 1993, CSRSR entered into a distribution agreement as a Direct Receiving Station with Airbus Defence and Space. The centre has been a pioneer of remote sensing research and education in Taiwan, and has conducted practical research in various fields such as land monitoring, disaster investigation, marine detection, atmospheric analysis, forestry planning, project management, and popular science education.
CSRSR Website

The Ministry of Science and Technology is the government ministry of the Republic of China (Taiwan) for the promotion and funding of academic research, development of science and technology, and science parks.

The Environmental Protection Administration, Executive Yuan is a cabinet-level executive agency responsible for protecting and conserving the environment in the Republic of China (Taiwan). 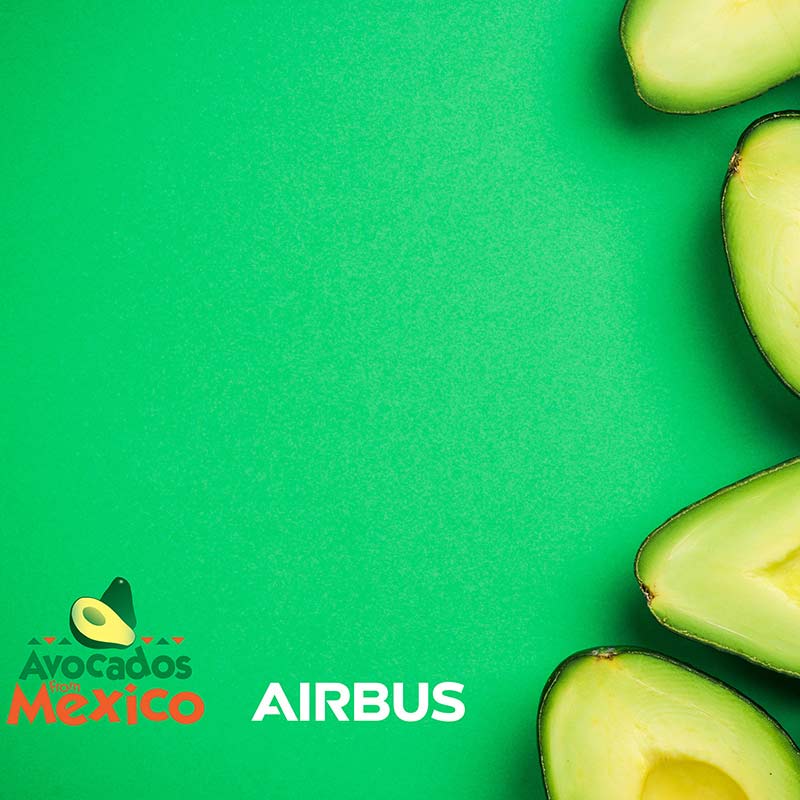 Avocados - From Farm to Table

To celebrate National Avocado Day, Airbus and Avocados From Mexico have teamed up to provide insight on the beautiful green superfood - Where do avocados come from? Why is this area so important, and what makes this food increasingly popular?
Read more 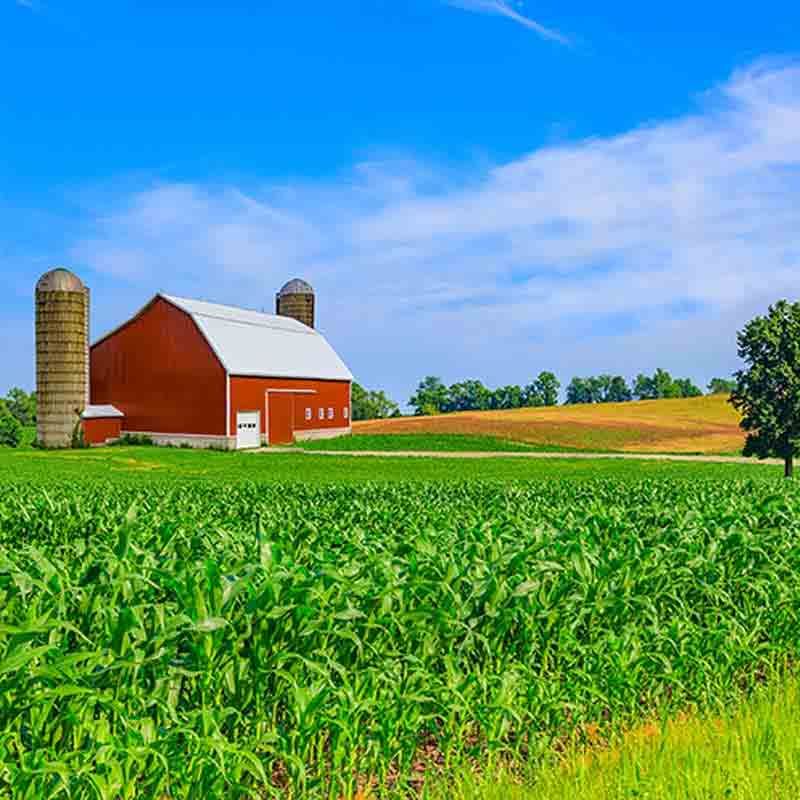 Simplot Relies on Airbus to Deliver Valuable Agronomy to Their Farmers 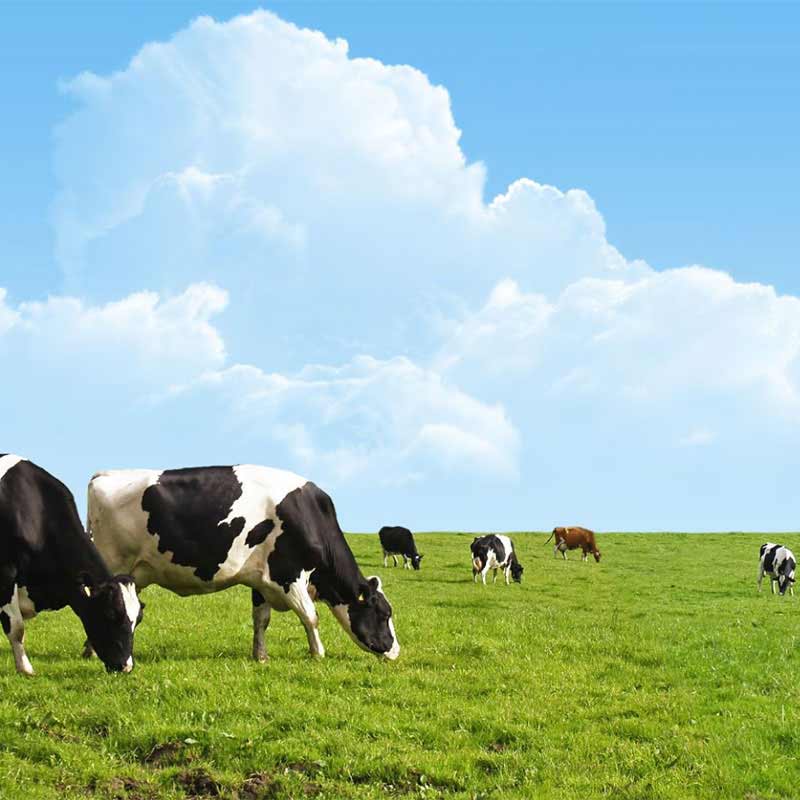 French grasslands cover an area larger than Greece. They provide grass and forage production, vital for French livestock. France is the number one European producer of beef and the number two producer of milk in Europe.
Read more 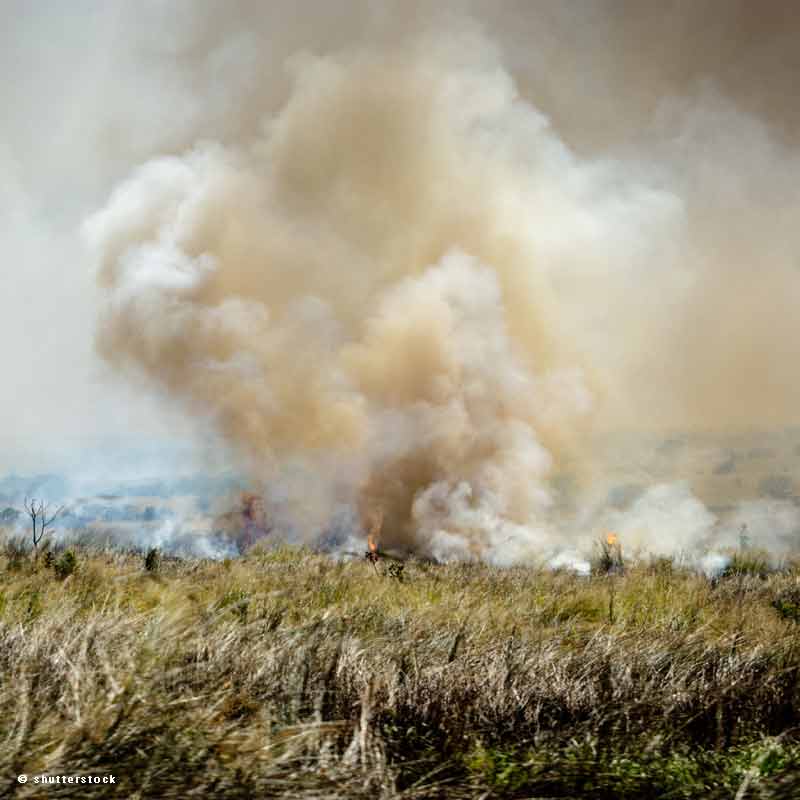 Inhalation of the air pollutants caused by agricultural waste burning can be very harmful to human health.
Read more