Innovative and flexible protected transport system with optimal protection according to STANAG 4569 Level 3 against explosives, sniper fire, shell fragments and mines.
Armed forces and civilian organisations are engaged in international peacekeeping missions in crisis areas worldwide. Logistics transport missions are always exposed to certain dangers for example, on unsecured road between secured camps and airports. The existing armoured vehicles are capable of transporting a limited number of passengers and are often unavailable in sufficient numbers.
To face this potential danger and ensure the best possible protection, we have developed the innovative and flexible Fortion® TransProtec® system, which offers optimal protection according to STANAG 4569 Level 3 against attacks from explosives, sniper fire, shell fragments and mines. Fortion TransProtec is a 20ft protected container or shelter complying with ISO standards that can accommodate up to eighteen people as well as including 80l of equipment per person.
Loaded onto a truck, train or into vessel or aircraft, it can be operated in extreme environmental conditions (sand, dust, heat, coldness) with ten hours of autonomous operations, independent of carrier vehicle. 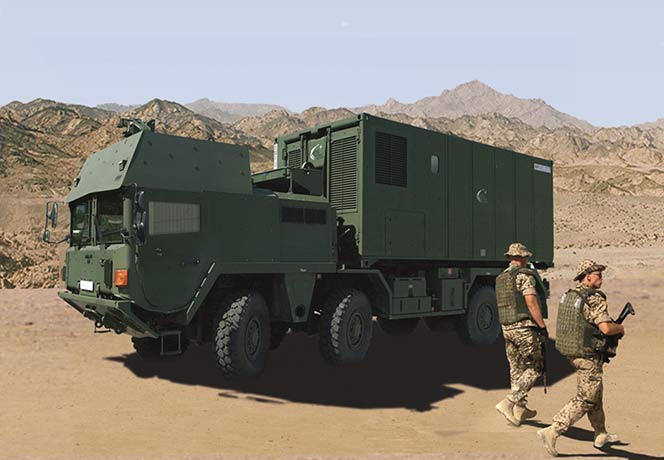 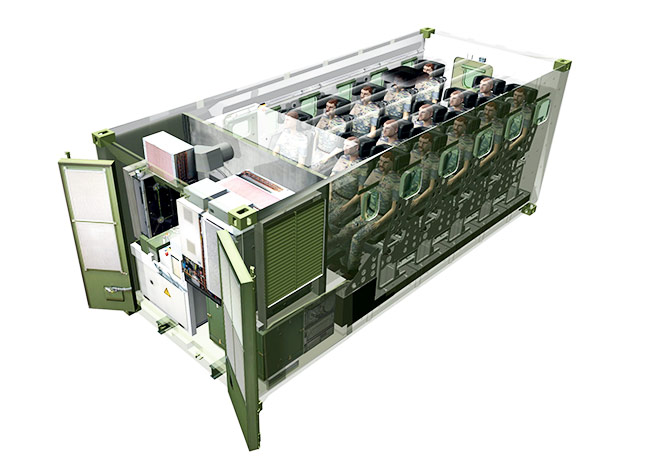 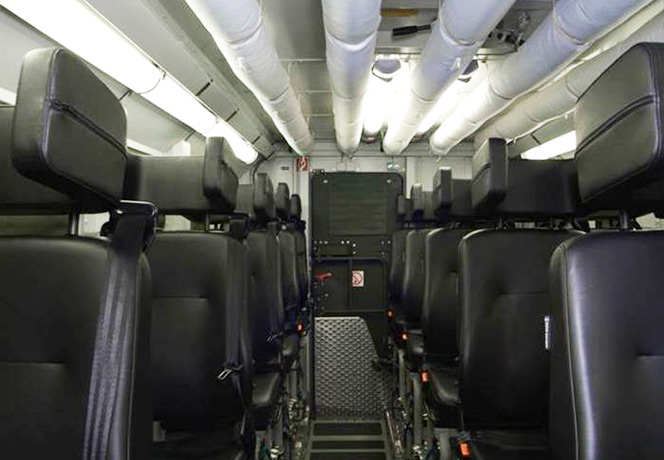 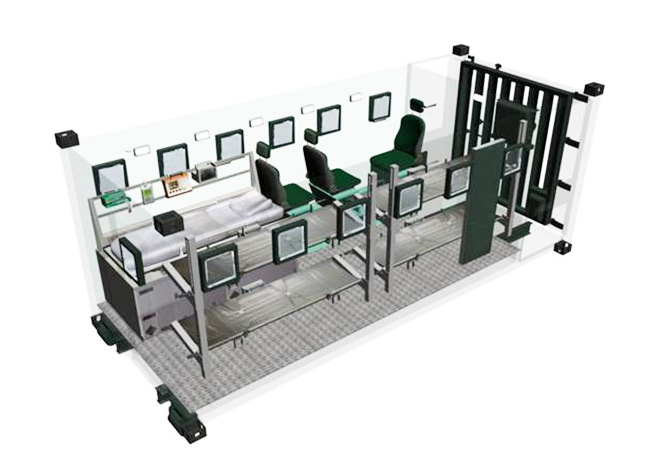 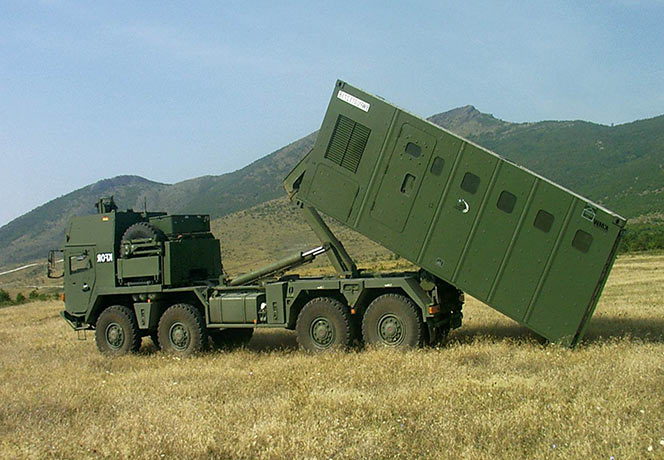 A well deﬁned series of payload modules such as protected mobile command post, transport of wounded or sensitive equipment is available to enable multiple transport missions.

Fortion TransProtec is a 20ft container system complying with ISO standards. This facilitates and accelerates loading, transportation and unloading by truck, train, vessel or aircraft.

High level of comfort thanks to air conditioning and excellent air ventilation while operational even in extreme environmental conditions.

Compared to other armoured transport vehicles, Fortion TransProtec has a lower purchase price and lower operating costs thanks to a more favourable passenger-driver ratio.
I want more information

Did You Find Your Solution?

I have a technical question

Our Customer Care team will be happy to help you.

Our sales team will be happy to discuss our products and services with you in more detail.
Contact us