On the 25th April 2017, the first new generation Airbus A400M airlifter, destined for the Spanish Air Force, arrived at Santa Lucía Air Base in Mexico, ready to be displayed at the FAMEX 2017 exhibition. The Airbus Intelligence team was tasked with capturing an image of the event from the air, using Airbus’ advanced earth orbiting satellite constellation. With only one day to secure the required imagery before the aircraft returns to its home base in Zaragoza, Spain, the Airbus team needed to act fast and task a high- resolution sensor capable of capturing the event in fine detail.

The team used One Tasking OneDay option, which enables customers to specify the exact day on which an image needs to be acquired, as well as the resolution.

To meet their objective, the team used One Tasking OneDay option, which enables customers to specify the exact day on which an image needs to be acquired, as well as the resolution. The tasking was booked using the intuitive online tasking system, GeoStore, which can be accessed by anyone with a GeoStore log in. Pléiades was identified as the best satellite for this task, due to the constellation’s high resolution 50cm-product. The constellation consists of two identical satellites, orbiting 180 degrees apart, which increases the revisit rate and capability to capture images on the daily basis.

On the event day – as soon as the first Pléiades satellite passed over Santa Lucía, the area was collected; From then on, the process is really fast: about 2 hours after collection, an acquisition notification is sent to the customer; at the same time, the image automatically goes into our production system to be delivered and ready to be used approximately 30 minutes after. 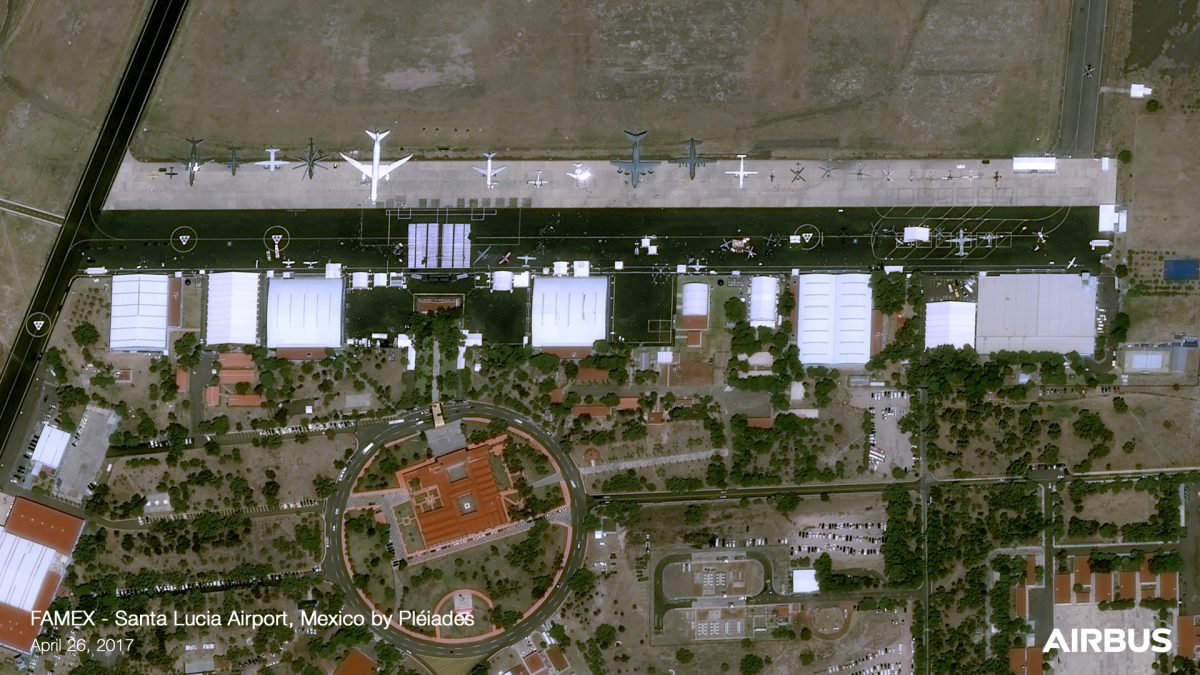 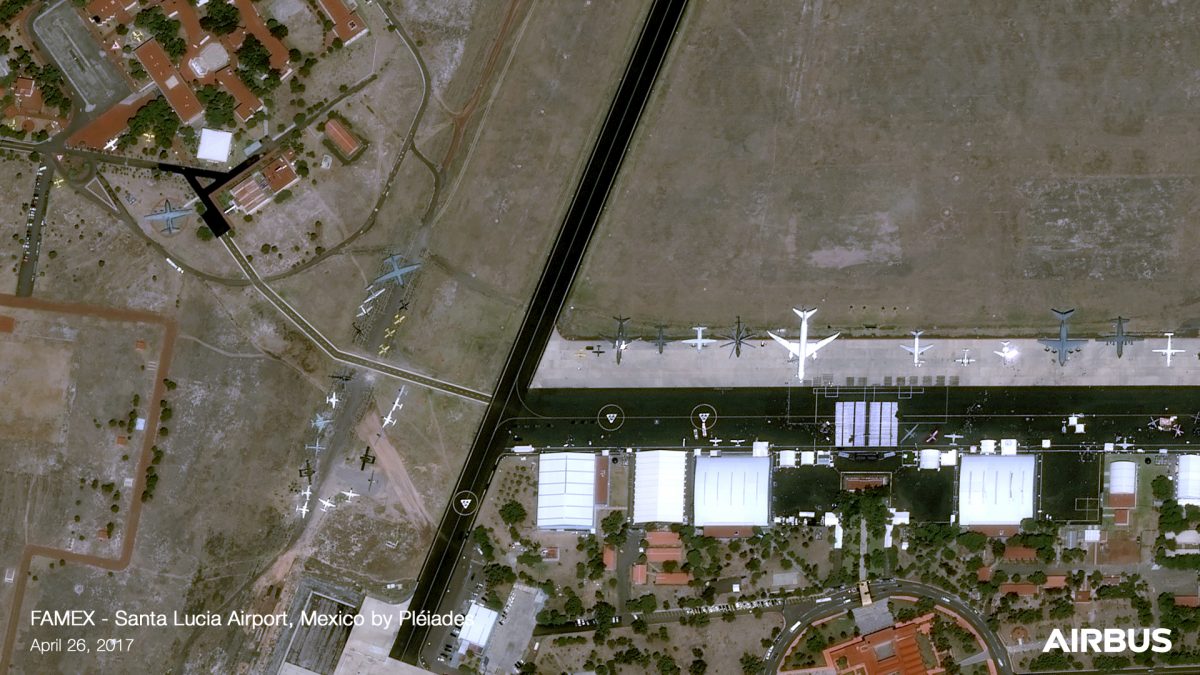 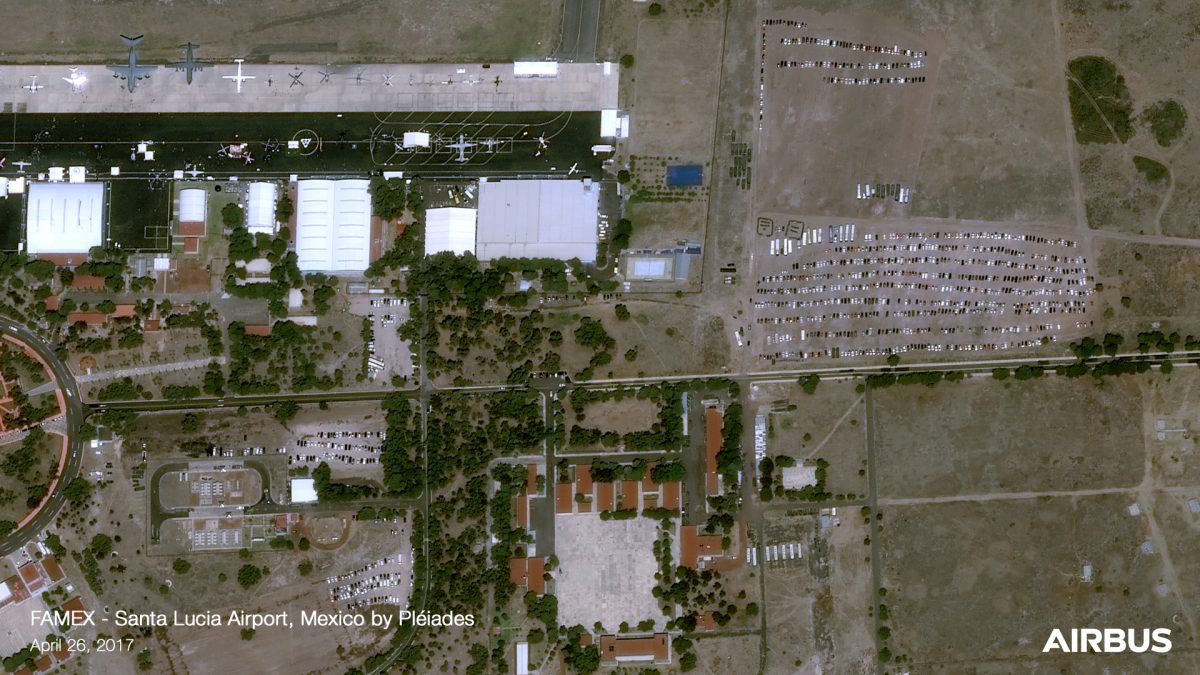