On 4th October 2016, the eye of Hurricane Matthew, the most powerful hurricane on record in almost a decade, slowly crossed the south-west of Haiti. Les Cayes, the country's third-largest city, was particularly hard hit. The category 4 hurricane ripped up trees and destroyed many buildings.

The damage can be seen on the Pléiades satellite images acquired on 7th October 2016 compared to archive imagery from 2015. The International Charter - Space and Major Disasters, activated the programming of several satellites over the many sites in Haiti, as well as  Florida and the East Coast of America. Maps of the hurricane's impact were sent to relief organisations and to the authorities of the stricken countries. 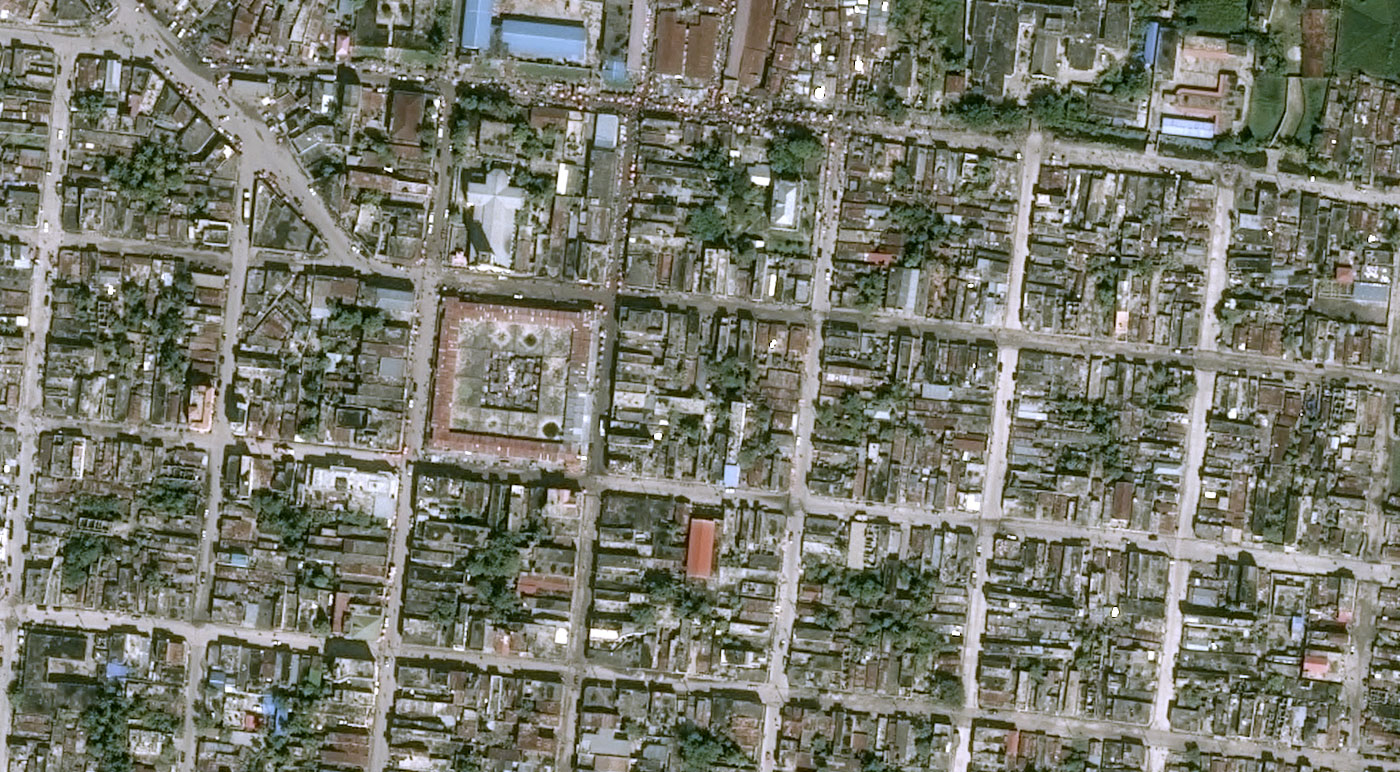 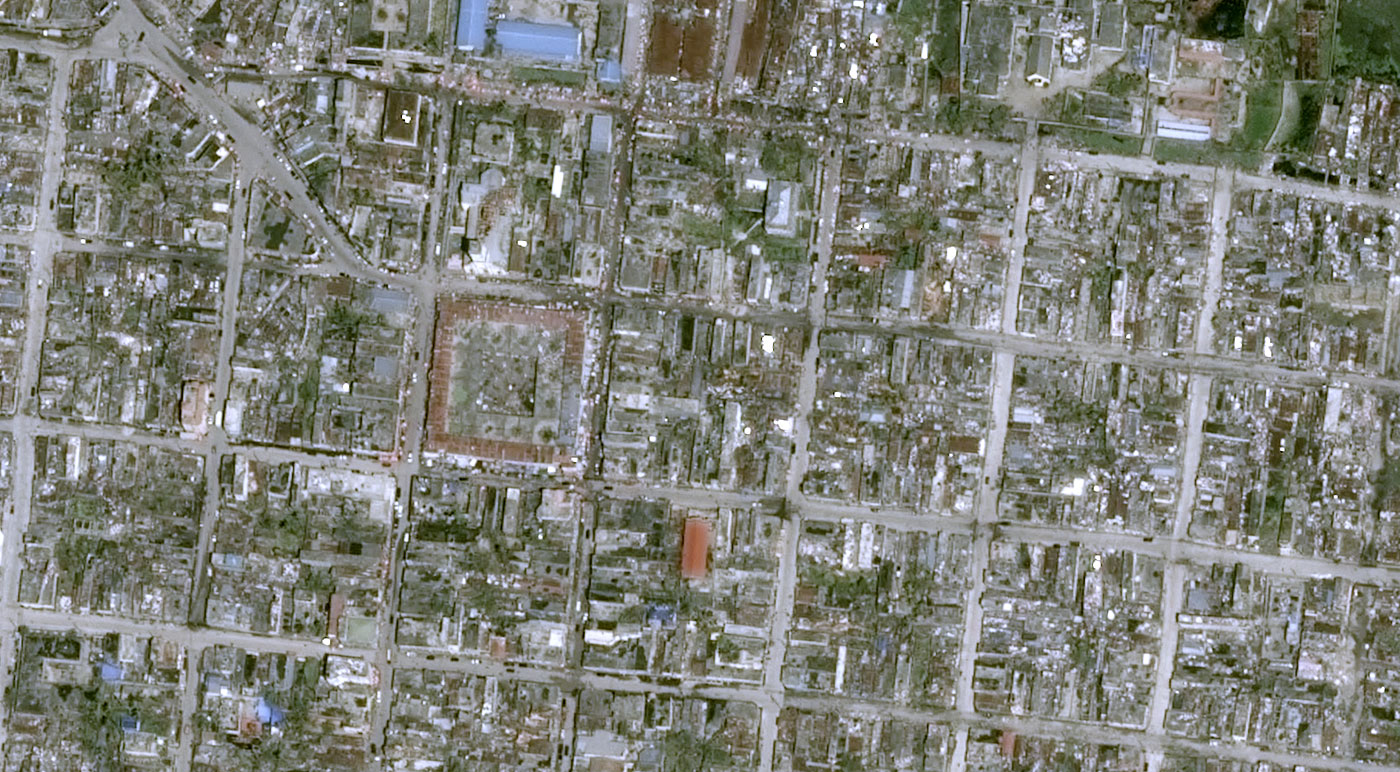